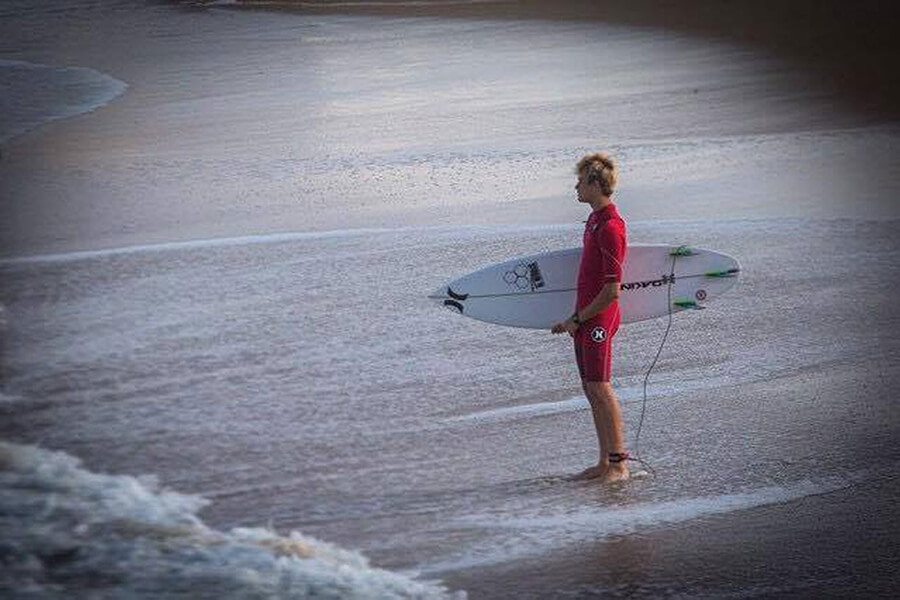 Probably, you’re already familiar with some Surfing slang words, such as Drop In, Boogie Board, Offshore and other basics from the daily surfing vocabulary. But did you know that terms “Burn” and “Snake” are basically the same thing?.. We’ve picked 11 more words that mean something completely different to people who surf. Increase your knowledge and feel confident when talking to experienced surfers. ☺ 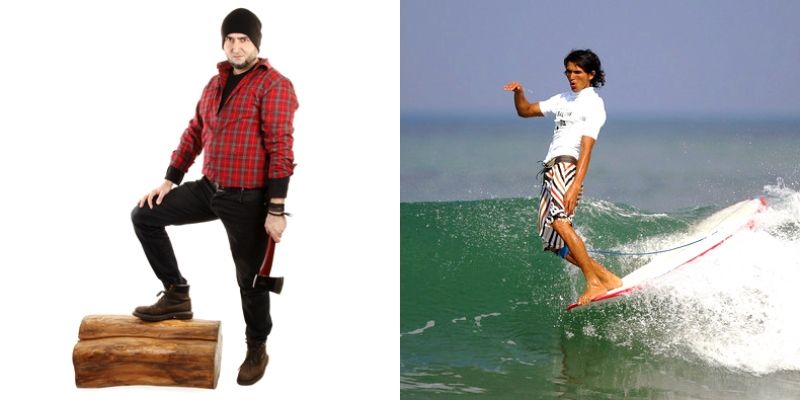 If you hear your girlfriend say she’s dating a logger – don’t assume she’s seeing a guy that chops wood into logs. In fact, this is someone riding an old school longboard. ☺ 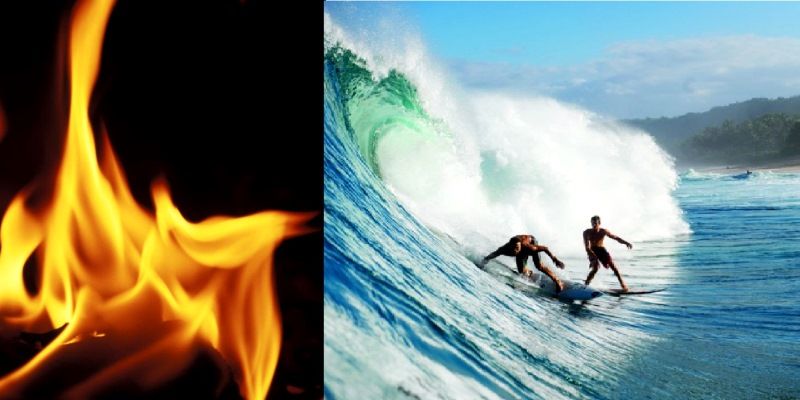 There are instances when a surfer would complain they got burned.

The ordinary tourists would probably be confused about getting a burn in the ocean.

True surfers will know that this is about stealing a wave without priority. Burn is simply a drop-in. 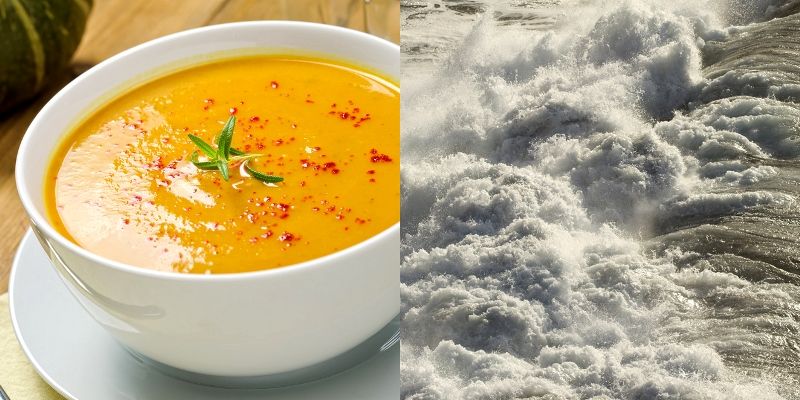 “The guy over there just ended up in the soup!” – a surfer would say.

You’d probably be looking for a bowl of liquid dish to see how he got there.

A surfer would look at the ocean and see someone in the white foam of the wave. That’s not cool, avoid whitewater if you can help it. 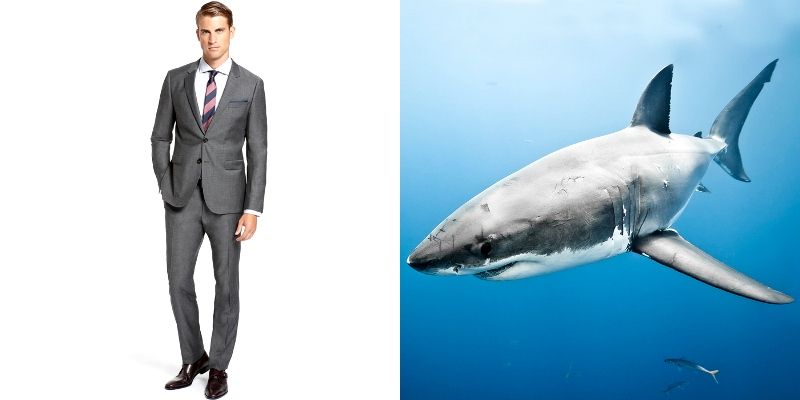 What it means to the general public: “Erm… Office workers?..”

Although office routine can be terrifying, this is about something more ominous. Sharks. 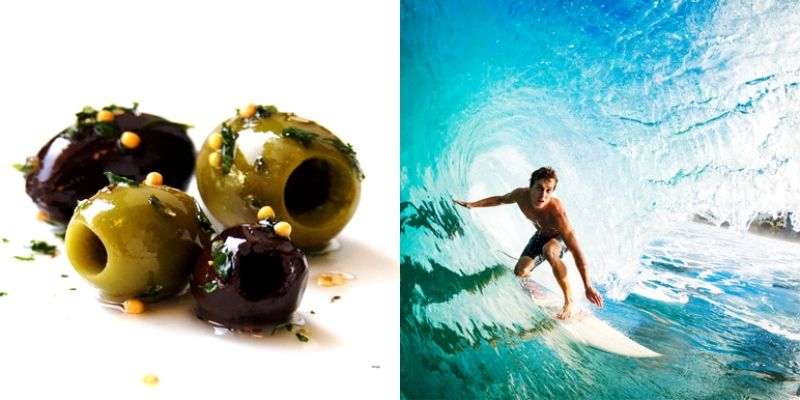 “I got totally pitted!” – an olive with the stone removed might come to your mind if you’re unfamiliar with surfing slang.

In fact, this is something every surfer dreams of – riding the hollow interior of a wave, also known as “barrel” or a “tube”. 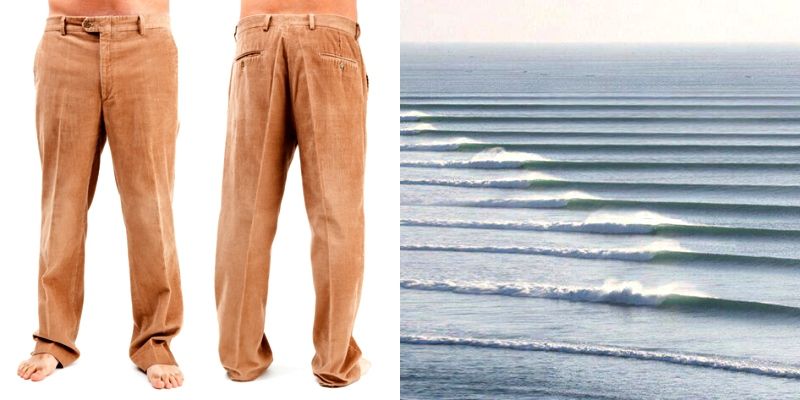 “Have you seen the forecast? It’s corduroy today!”

If you’re not a surfer, you might think “What?.. That’s not even fashionable anymore”.

What does this really mean: perfect waves on the spot, all the way to the shore. 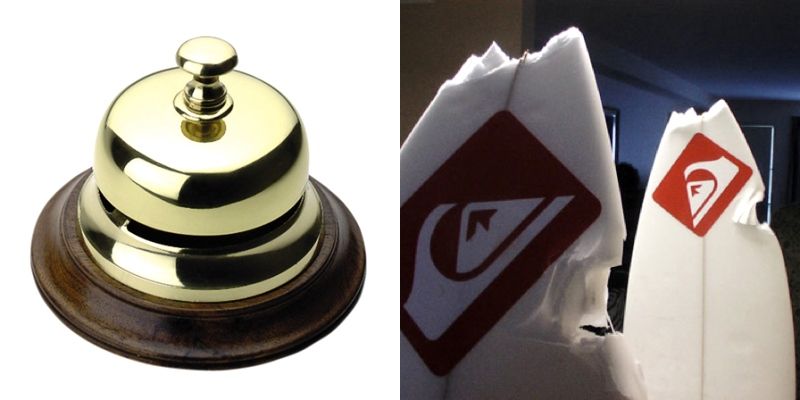 Nope, this is not about the sound of a bell.

To ding a board is to dent it. That’s bad news! 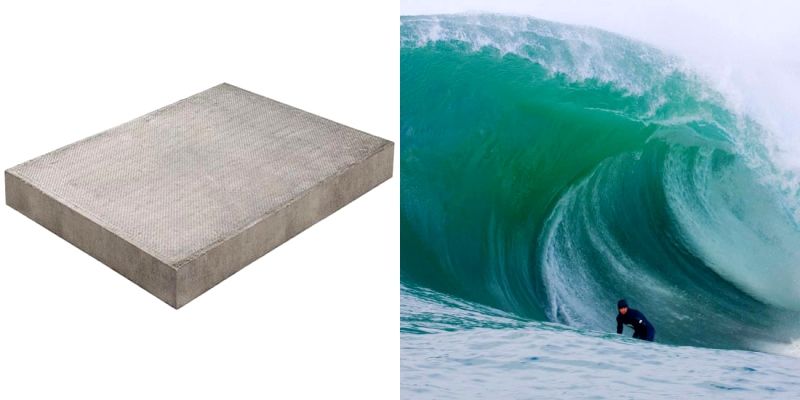 You hear a surfer say “I’ve been dreaming of that slab for so long!”

Why would anyone crave for concrete paving?..

Well, in fact, it’s a very powerful wave that breaks over a reef or rock shelf. 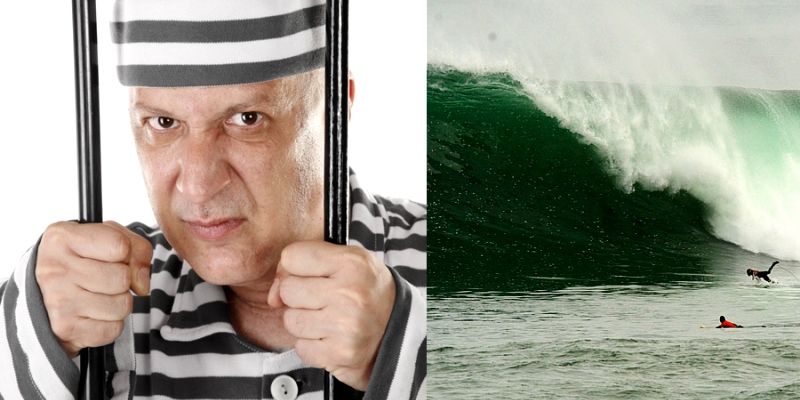 To the general public, being “caught inside” would probably mean getting locked up in prison.

To surfer, this means a dangerous scenario of being too far in, helplessly trying to escape from a huge wave that breaks further out. 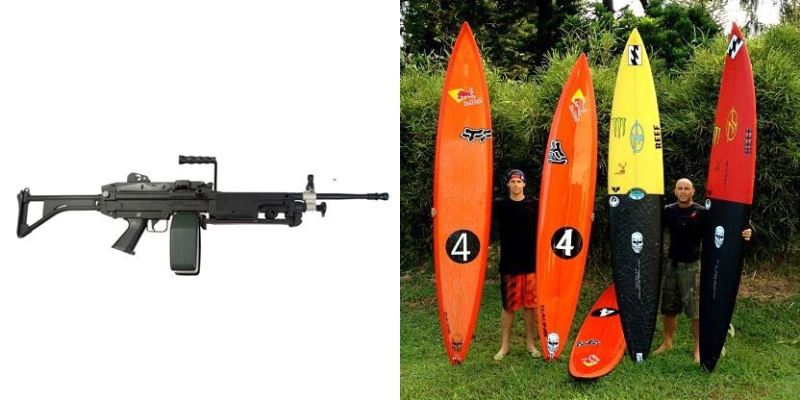 Surfer says: “Just got myself a big gun!”

“Erm… Should I call the police?..” – a random person might think.

In surfing world, the big gun is a board designed for big waves. There are also semi-guns which are kind of a cross between a shortboard and a gun. 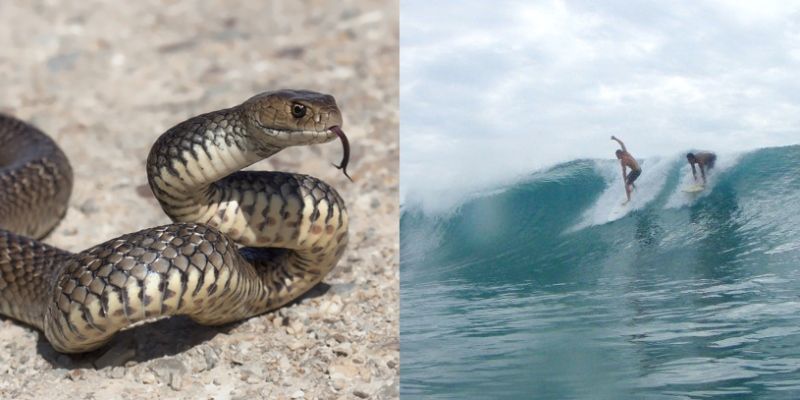 A plain tourist might get scared hearing surfer say “So many snakes in the water!”

“I better stay in the pool next to the hotel” they might think.

But really, this is about those mean snakes stealing the waves. Waves should be shared, but snakes take it all. To snake is to drop in out of turn.